There is always a pocket of wildlife anywhere you go or live.  Growing up I lived by a creek and sat by it was a golf course.  Although not a completely wild space a golf course can be the home to many species and fortunately this one was right next to the Fareham creek.

A chance cycle ride through a skirting path around the golf course I heard very loud and frequent screeching.  The screeching happened to be a family of little owls (Athene noctua).  I was so fascinated by these birds that I decided to try and visit the golf course every evening.  Although I didn’t quite go as often as I planned, I still went quite a lot and was able to witness the other inhabitants of the golf course. 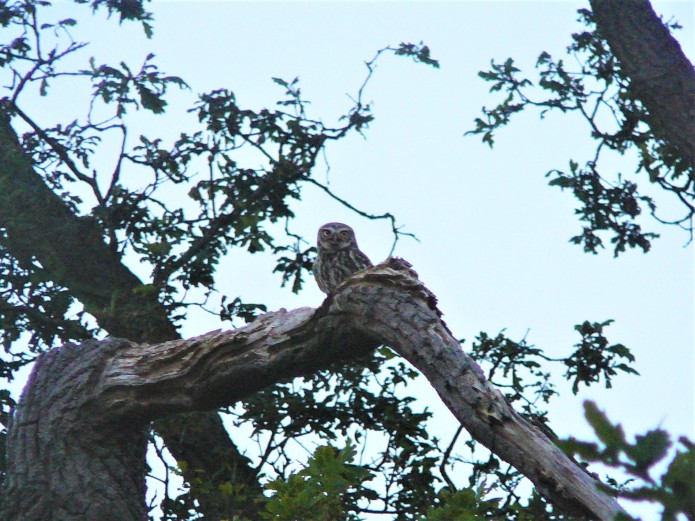 One of the adult little owls

You may or may not realise the diminishing kestrel population in the UK.  Once a commonly seen species of bird of prey, they have in recent years decrease significantly in numbers.  However their was an individual living at the golf course and was often seen with the unmistakable hovering that only kestrels do.  I was often able to get reasonably close to the kestrel as I would watch it hunt across the green.

Another creature using the golf course as its hunting ground was the fox.  I never tire of seeing foxes.  Not as easily to spot as the kestrels or as loud as the owls, there would often be the odd fox way up the path or as a fleeting glimpse across the course. 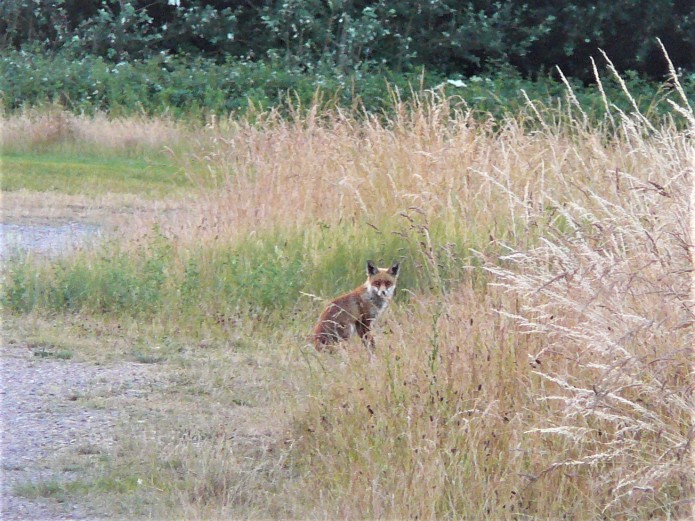 Once I even caught the little owl screeching even more frantically than usual, at what I first thought was directed at me but turned out to  be a fox in a nearby patch of grass.

Another wildlife perk from watching the owls were the little voles, presumably field voles that would take little time to come out and inspect me and my bike.  Obviously the little owls had picked a good spot if the food was this available and willing.

Again, I repeat how little wildlife would be assumed to thrive at a golf course and therefore ends up with surprising results.  I would encourage to look for the wildlife close to you.  With increasing urbanisation, wildlife will surprisingly find a way to cope, however not all and this is a threat to many species.  Foxes, peregrine falcons and gulls are all famous examples of turning cities into their homes, so there is no limit to what you could find and what you can perhaps put effort into protecting them. 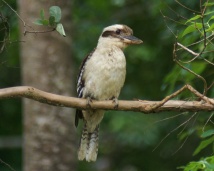 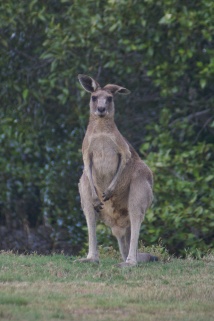 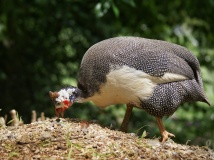 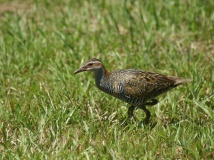 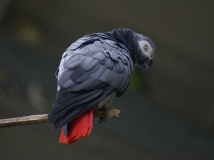 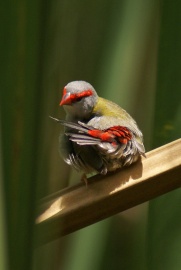 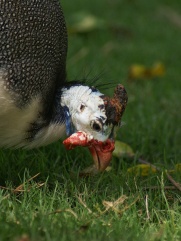 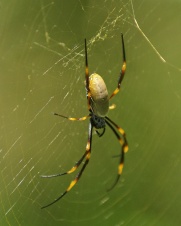 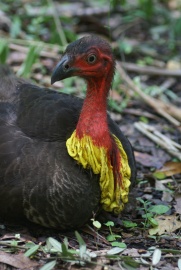 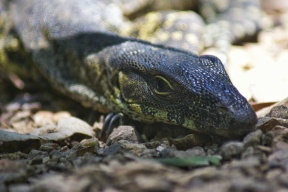 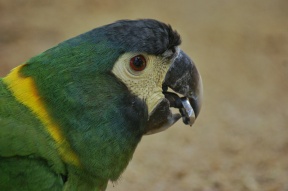 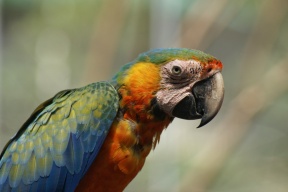 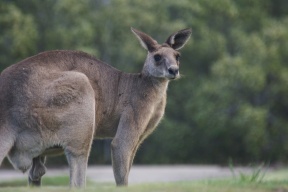 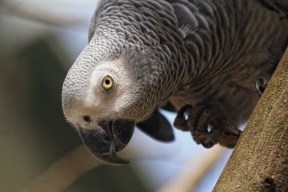 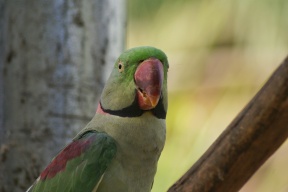 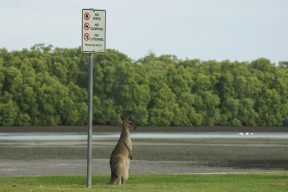 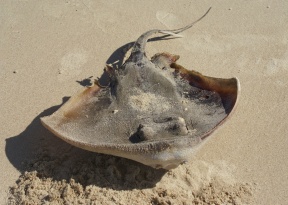 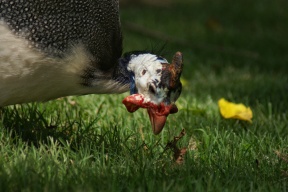 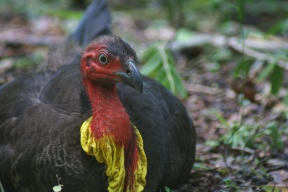 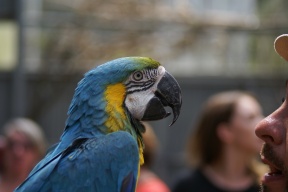 This is Just Outside my Bedroom

In restarted my university life last September at Reading University. I am studying zoology and luckily for me the campus is huge, beautiful and full of wildlife. My bedroom window […]
This is Just Outside my Bedroom

As I’m so eager to start sharing my photos again, I am sharing a few photos from my time in Queensland, Australia. I was here during December 2018 and about […]
Queensland, Part 1

#Endspeciesism, a trend among animal activists

I wouldn’t be surprised if you had no idea that […]
#Endspeciesism, a trend among animal activists

I thought that I would start sharing a few photos from galleries that I have saved on my computer. This is the first one that I am posting instead of […]
Marwell Zoo, August 2018

There are many different ways to separate the different kinds of tarantulas into how we both describe them and how their care differs. Whether it be New or Old World, […]
Arboreal Tarantulas

Stared Extinction In The Face And Laughed

This is the Hawaiian goose, Branta sandvicensis or more commonly known as the nene and it is beautiful. There is no rarer goose in the world and at one point […]
Stared Extinction In The Face And Laughed

I Have To Come Back To Labuk Bay

After staying in a hostel in Sandakan in the western part of Sabah, part of the Malaysian side of Borneo. I took a Grab (Southeast Asia’s cheaper and better version […]
I Have To Come Back To Labuk Bay